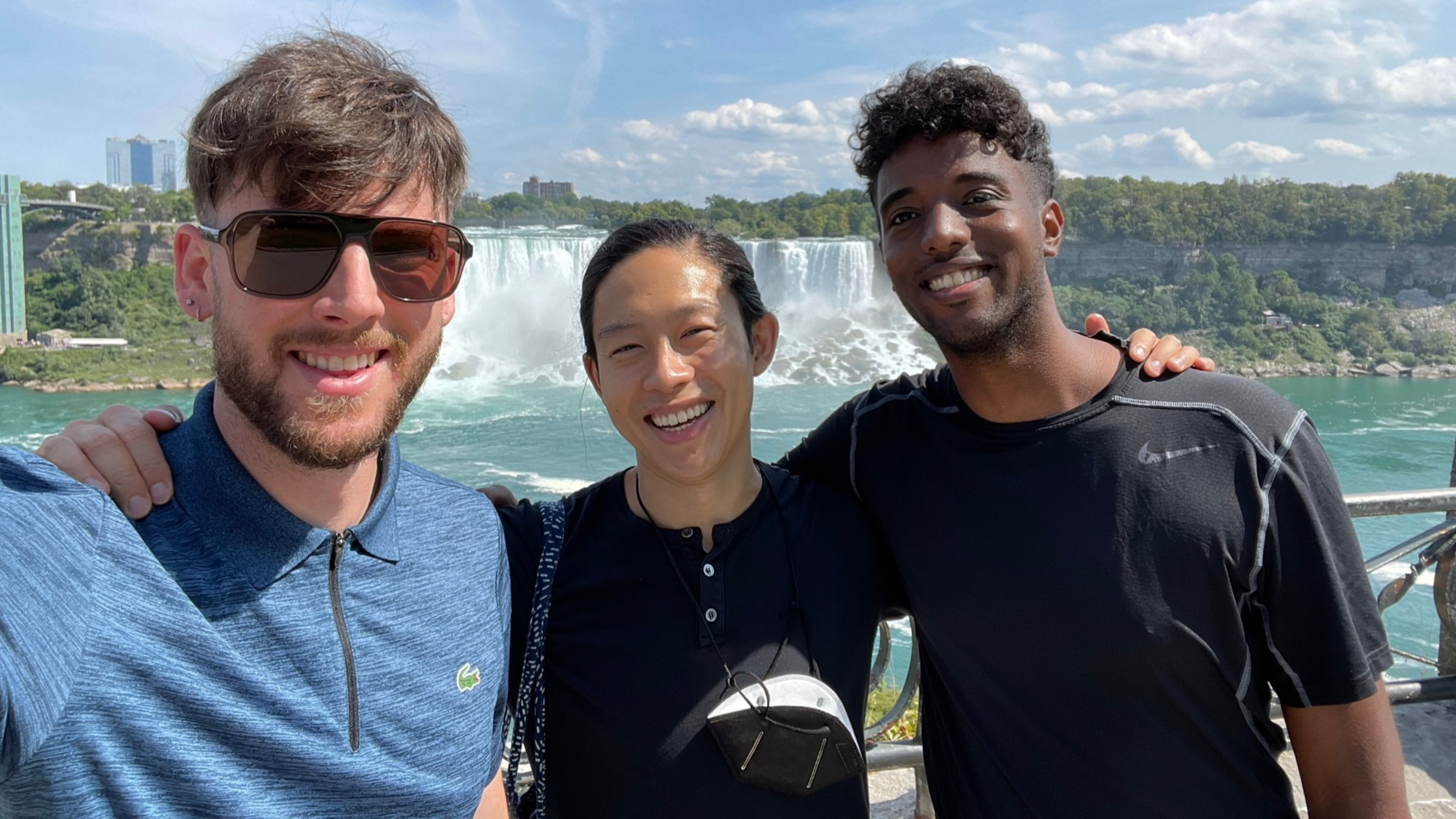 High school friends Bogdan Knezevic and Ahmed Elnaiem kept in touch in the years after graduation, and about a decade later they found themselves making calls every week to “catch up and riff things off.” “.

Knezevic, after working on a doctorate in clinical medicine at Oxford and spending a summer at Frequency Therapeutics, was annoyed by the siled nature of drug R&D.

“The crux of my frustration was the time I was wasting and spending not doing science,” Knezevic said. Terminal newstalking about his airing and catch-up calls with Elnaiem, who had held several product engineering positions at a series of startups and at Google.

So the two quit their jobs and reunited with their friend David Yen to form an upstart that would aim to bridge the communication gaps between research teams, starting in the biotech world and eventually moving into other R&D-intensive industries, such as food manufacturing, battery and other fields. They named the company Kaleidoscope and emerge today with $6 million in seed funding.

“When November [2021] came, we had several hundred conversations ranging from 1-2 biotech people to similar Rocks of the world and kept hearing the same thing,” Knezevic recalls, “which is that R&D is a mess. Often I don’t know what experiments our company is running, how they relate to each other, where the data is. »

The goal is to create an operating system that helps R&D teams get in sync, understand the data they’ve generated, coordinate on projects, and be more generally aware of what’s going on in their company’s wet and computer labs, Knezevic explained. Ultimately, they want scientists to focus on science.

Investor Pablo Lubroth of Hummingbird Ventures told Endpoints that the pre-seed and seed company is intrigued by a new type of biotech founder they’ve encountered in recent years.

“People who have a huge sense of urgency, don’t adhere to the same timelines and really want to move the ladder of biology forward,” Lubroth said, noting that the London-based company has strengthened its presence in biotech investing. over the past three years. , funding early rounds like Enveda Biosciences, Ladder Therapeutics and Basecamp Research.

Hummingbird co-led the round with Dimension. Other backers include Caffeinated Capital, SV Angel, Hawktail Management and individuals.

Knezevic wants to reinvigorate childhood memories of playing with kaleidoscopes to “celebrate that nervousness and obsession with science.”

“Kaleidoscope itself is a tool through which you get structure, beauty and clarity, but inside it’s like a jumble of parts and shapes and a mess otherwise,” the co-founder said of the choice of name. “We saw that as a good parallel to what we think the R&D world is.”